One of the World’s most recognizable polo events announced it has received final approval from the City of Scottsdale to return on Saturday, November 7th, 2020 to WestWorld of Scottsdale’s outdoor polo field!

Under a new name for 2020, The Stella Artois Polo Classic: Presented by Ketel One, a production of the Bentley Scottsdale Polo Championships will return with some new teams, as well as new focus on social distancing and a key focus to help schools, nonprofits and charities hit hard by COVID-19.

Tickets are on sale now at www.thepoloparty.com. There will be limited capacity in response to Covid-19.

As part of the city-approved changes for 2020, The Stella Artois Polo Classic will feature an extensive social distancing plan, that also incorporates a social distancing enforcement team, mandatory masks, sanitation stations, temperature checks and an all open-air approach with tables, lattice fencing and umbrellas instead of tents to make guests as comfortable as possible in an environment as fun as possible.

The event has also been certified by HealthyVerify, a collaboration including Arizona State University and Barrow Neurological Institute to ensure significant safety precautions and measures are being carefully planned and implemented. 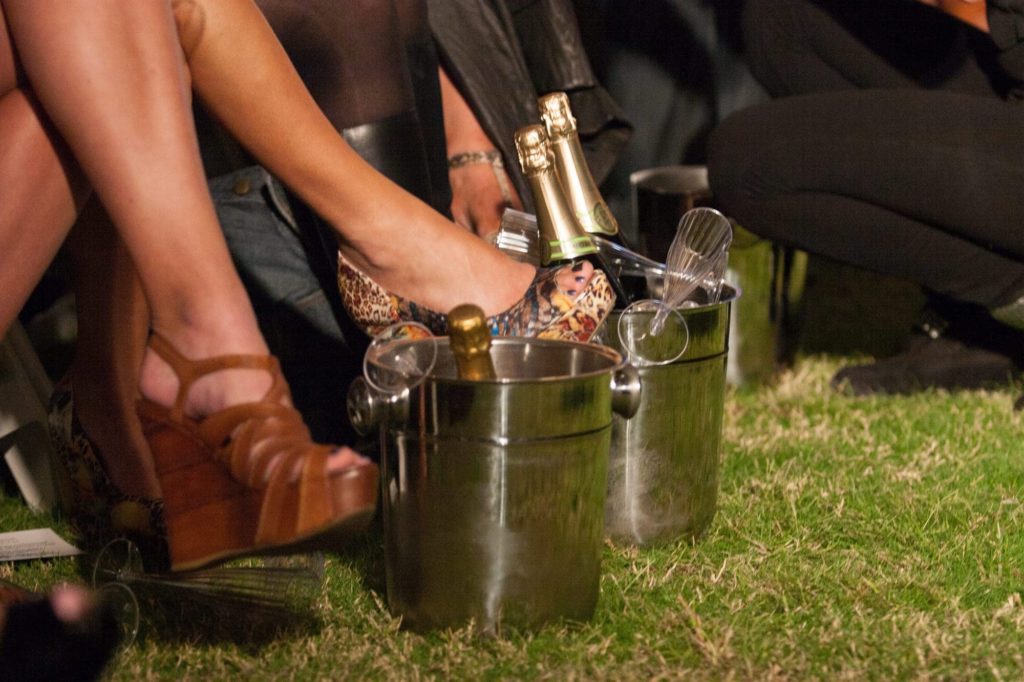 “I am proud to support the polo community and the 2020 Stella Artois Polo Classic.  I look forward to a safe and exciting experience to be enjoyed by everyone.  Polo has been a part of my life for the last 25 years, and I am grateful to see the event in Scottsdale grow with such prestige and class,” said Alfredo J. Molina, Chairman and CEO of Molina Fine Jewelers, a longtime sponsor of the event.

All of the popular tents on site will now be open-air with umbrellas, while tailgating and lawn seating have been expanded. To create even more additional spacing and social distancing, an elevated South Road seating option will also be available for guests for the first time. Reserved seating areas will also be modeled after guidelines for restaurants with noticeable distances between tables.

The day begins with Arizona Polo Club taking on Colombia.  Arizona’s highest goaler Andres Camacho Castilla has played in the event every year since its inception in 2011.

It will be followed by the signature charity match of the day.  EPR Polo introduces The Celebrity Cruises Match Up supporting Arizona Equine Rescue and Southwest Wildlife at 1:30pm. It will be the day’s highest goal polo match featuring professional polo players John Gobin and Jared Sheldon.

“On behalf of the United States Polo Team presented by Celebrity Cruises & Hotels at Sea, our world cup champion pro-polo team is thrilled to be the signature match of the day and we are thrilled to be part of this exciting afternoon that is considered by many to be one of the best polo events in the United States,” said Tareq Salahi, team captain, United States Polo Team by Celebrity Cruises & Hotels at Sea, a first-time sponsor of the event.

For the final match of the day and brand new to the event in 2020 is Morehouse College Polo Club, a private historically black men’s college in Atlanta, and the school Martin Luther King, Jr. attended. The team will be making its first appearance in Scottsdale. The men of Morehouse will take on the Women’s All-Stars in a “Battle of the Sexes” match starting at 3:30pm. 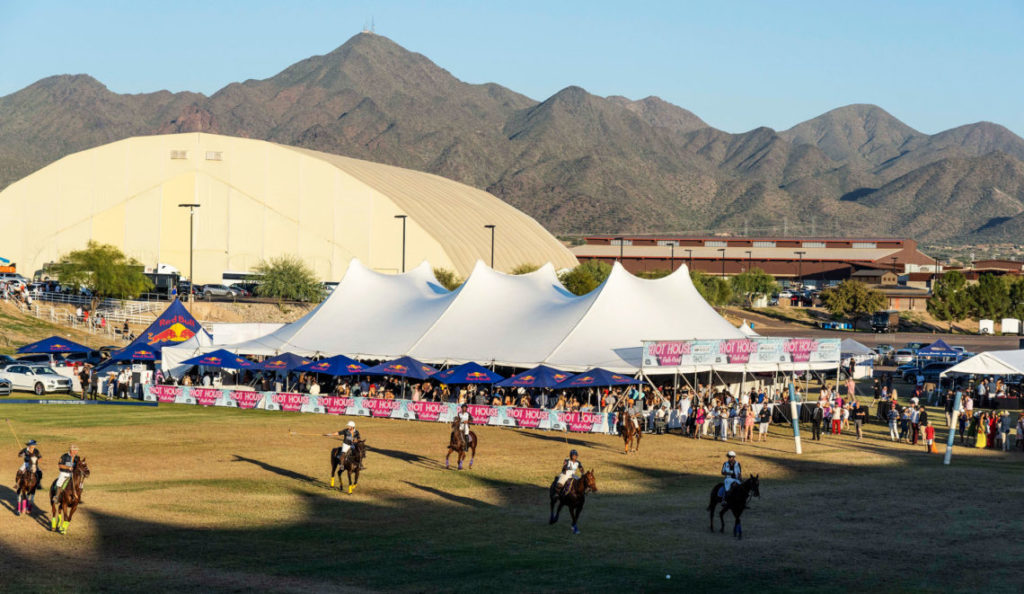 “From the exciting new match-ups, to the charity endeavors to a new site plan with extensive seating options, 2020 will certainly be a year like no other and gives people looking to get outside and enjoy sports a new way of viewing a sporting event while staying distanced,” said Jason Rose, co-founder and co-owner of the event.

The event is also putting new and substantial focus on helping schools and nonprofits whose fundraising and operations have been devastated in recent months.   In response to this unprecedented situation, the Scottsdale Polo Classic is offering local charities the chance to raise money utilizing its unique platform and event.  Participating organizations will keep all revenue generated from ticket and table sales.  Interested groups should contact Leslie Owen at info@thepoloparty.com or by phone at (480) 577-4156.

Other elements returning in 2020 include several fan favorites such as car displays, The Lugari Canine Couture Dog Fashion Show, the World’s Longest Catwalk Fashion Show presented by Phoenix Fashion Week, and a post event concert with local rock legend Roger Clyne.  Clyne’s performance is being produced by R Entertainment and will take place immediately adjacent to the field.  R Entertainment has been producing drive-in concerts for two months. The concert will be separately ticketed.  Concert tickets will be available athttps://www.scottsdaleconcertseries.com/purchase-tickets.html.

2020 is also bringing new sponsors including Celebrity Cruises, which is presenting the charity match and will played on the Celebrity Cruises / Hotels at Sea Polo Field, Mark Taylor Residential, Bud Light Seltzer, and McLaren Scottsdale among others. Another new sponsor is the “Million Dollar Mingle” which is led by former NFL Player AC Caswell and will bring together celebrities, professional athletes, corporate executives, and socialites to support local charities. 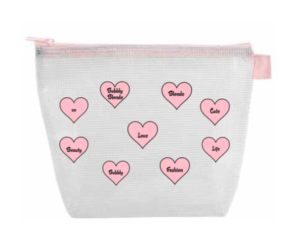 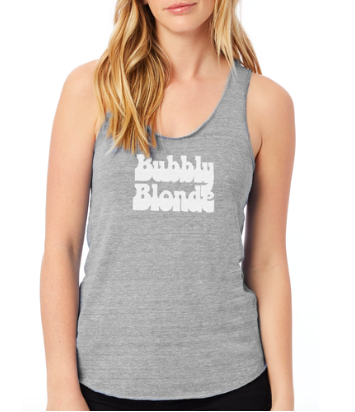